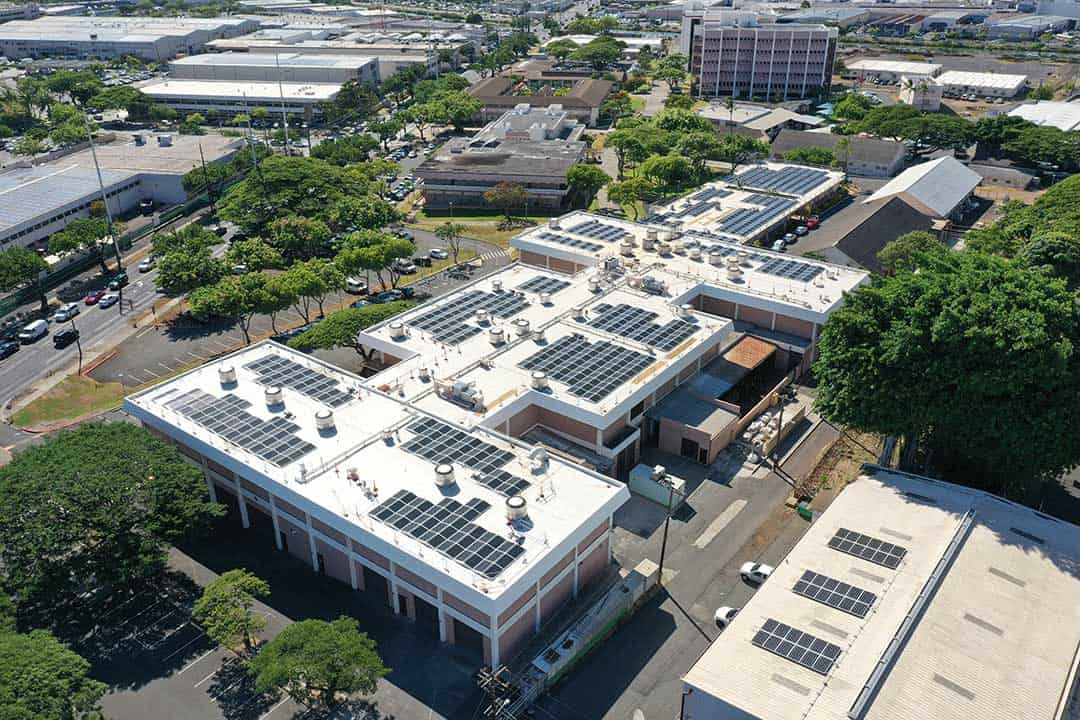 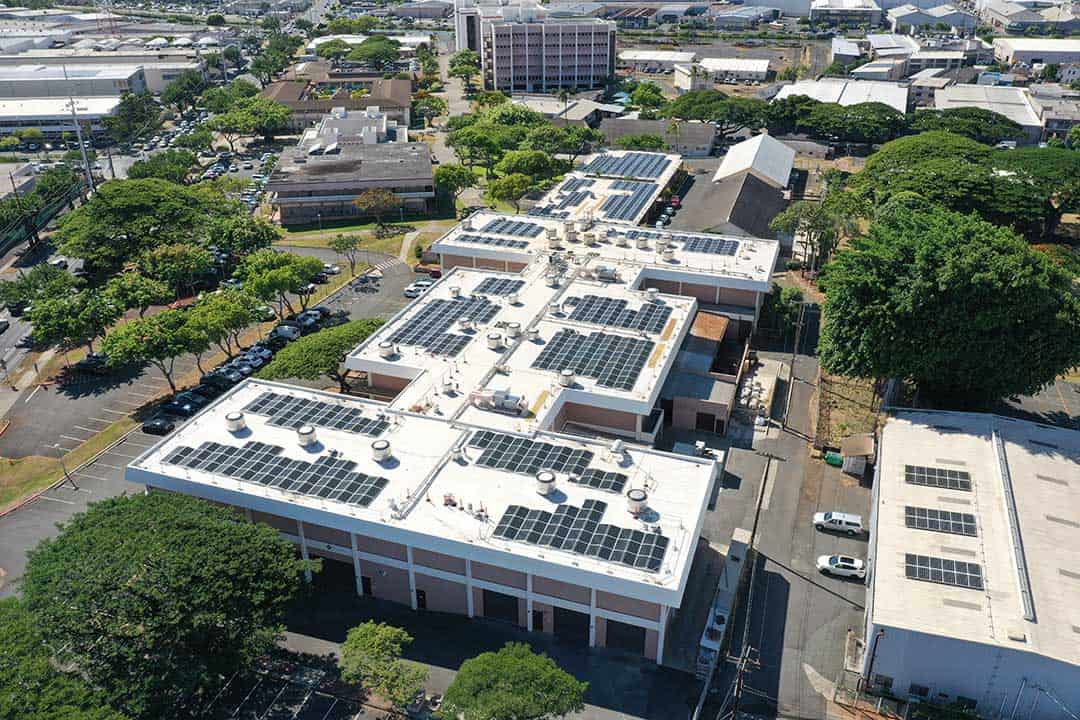 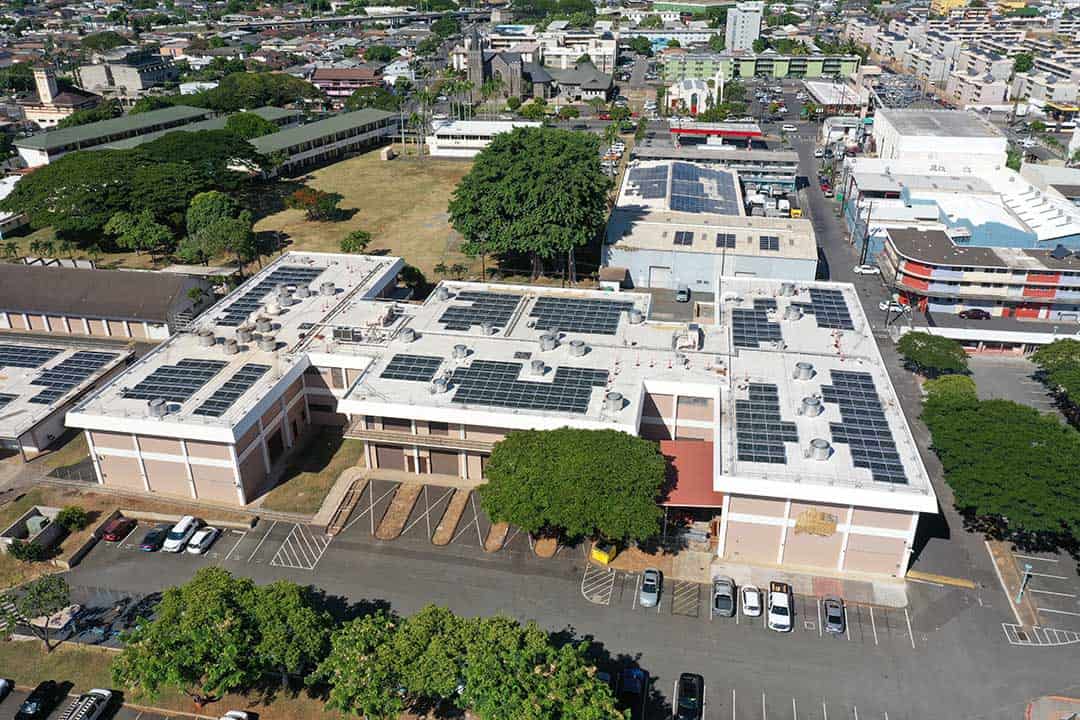 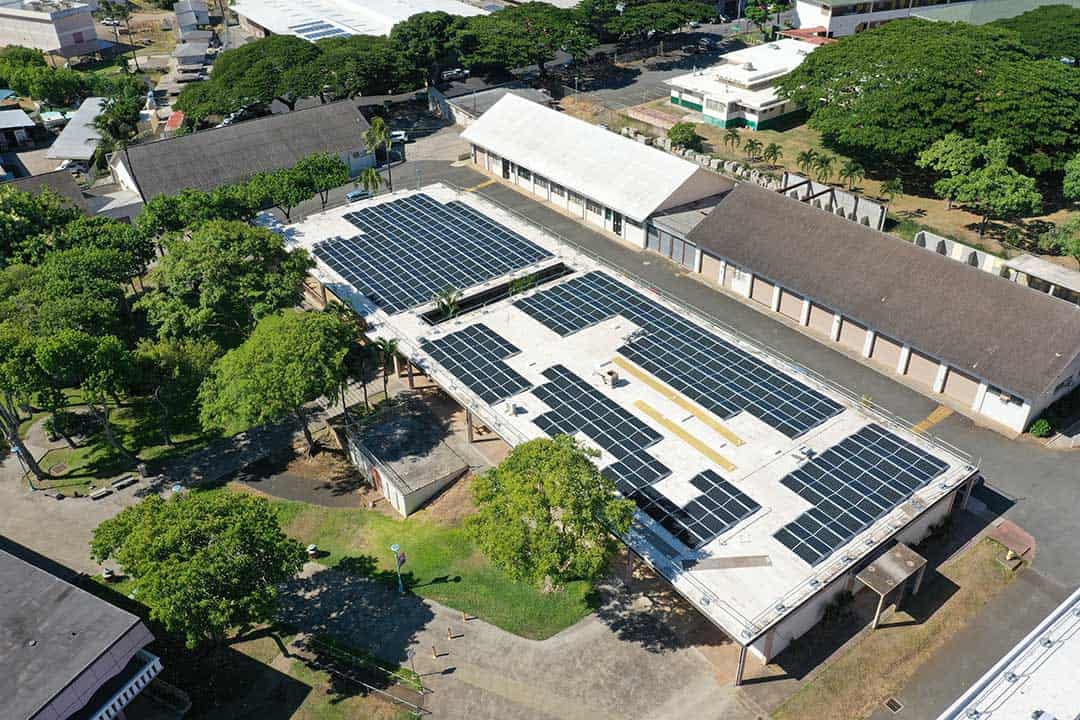 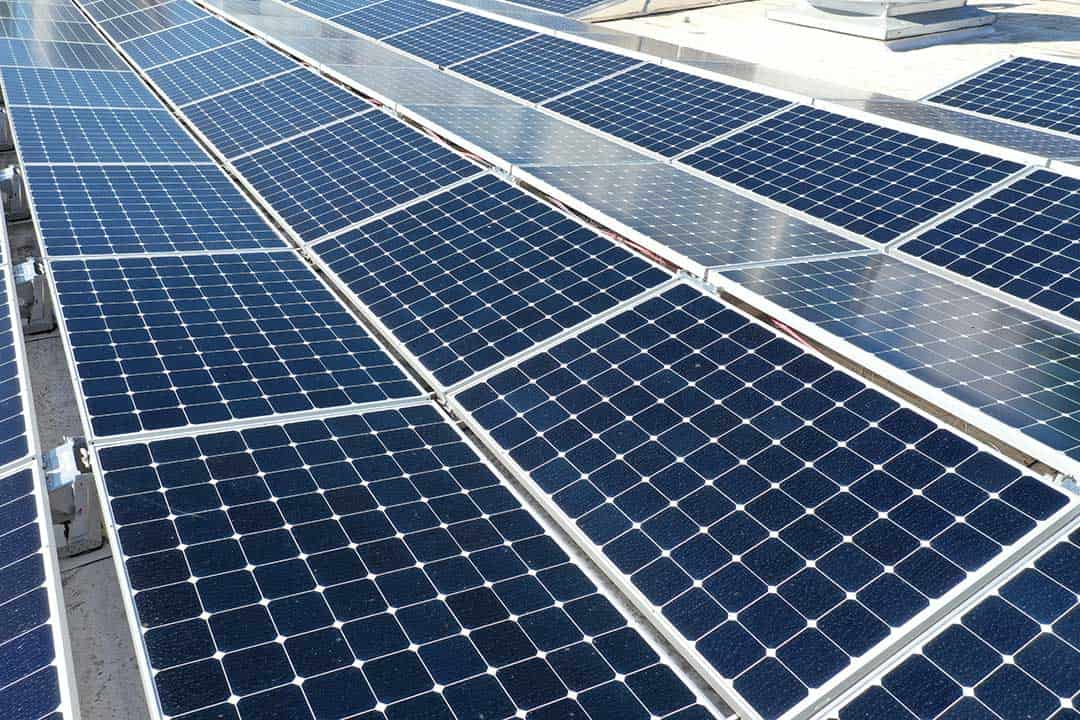 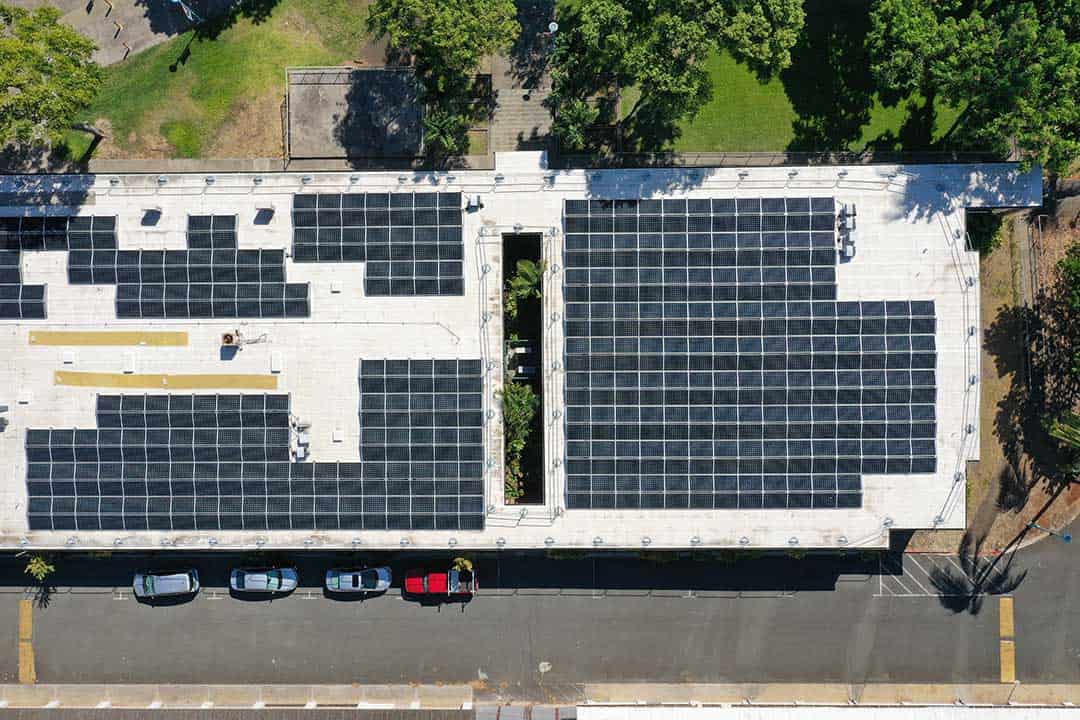 Honolulu Community College (HCC), located in Honolulu, Hawaii, is a public community college and part of the University of Hawaii system. The administration wanted to transition to renewable energy to reduce operational costs and contribute to the state’s climate action goal to become 100% renewably powered by 2045.

Working with Honolulu based Sunspear Energy, HCC installed rooftop PV systems on 2 of the main buildings on campus with more planned for the future.

Together with energy efficiency measures, going solar after the project’s final phase will offset 97 percent of the campus’ electricity use in addition to removing 461 metric tons of carbon dioxide from Hawaii’s environment every year.